Craton Promotions has been on a whirlwind tour of auto races, festivals, and events the entire month of September. This coming weekend one of the Team Craton crews will be in Long Beach, California for the 2021 Acura Grand Prix of Long Beach.  To preview, or order your IMSA gear go to TeamIMSA.com

“We’re delighted to have both Michael and Rai participating as grand marshals on race weekend at the Acura Grand Prix,” said Grand Prix Association of Long Beach President & CEO Jim Michaelian. “Michael has achieved so much here at Long Beach as has the whole Andretti family and, while Rai hasn’t ever competed here, nevertheless he has shown his own speed capability at the recent Olympics in Japan. A big Long Beach welcome to both.”

And, the flag will arrive from the skies courtesy of Team Fastrax, the only civilian parachute team to have performed at 9/11 Ground Zero ceremonies, the Pentagon, Independence Hall and the U.S.S. Arizona Memorial at Pearl Harbor. Team Fastrax has successfully completed more than 175,000 skydives with precision, including at NASCAR, Formula One and previous races at Long Beach, as well as NFL and Major League Baseball games.

Fans can select and pay for their Grand Prix seats, parking and paddock passes online at gplb.com or by calling the toll-free ticket hotline, (888) 827-7333.  Also featured on gplb.com is the latest Acura Grand Prix of Long Beach news and racetrack information, photos and ongoing announcements of special race-week activities.

Some Concerns For GTP Team Managers At The Rolex 24 At Daytona. 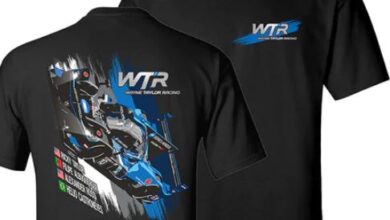 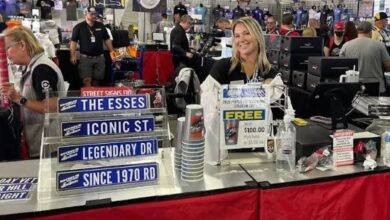 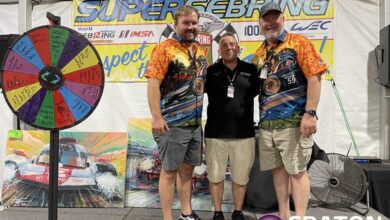